How clear is the
way forward?

If there is one thing there is no shortage of, it's advice on management.

If there is one thing there is no shortage of it is advice on management. The teal organization, holacracy, Lean, digital transformation; before these arose, we were told that the 6 Sigma drive would improve the capability of business processes. Nowadays, we are told to fail fast.

This avalanche of dictums show us two possibilities - one is quite clear, the other less so, but very important nonetheless.

The first possibility, the clearer one, is that our understanding of the company is becoming more human - allowing for greater autonomy, self-expression, relaxing of social habits, focus on innovation and embracing of change, greater inclusivity, even loosening the physical aspect of work through the affirmation of remote work, doubtlessly accelerated by the pandemic.
The company is becoming less like a military unit and more like a community bound by principles and empowered through technology. 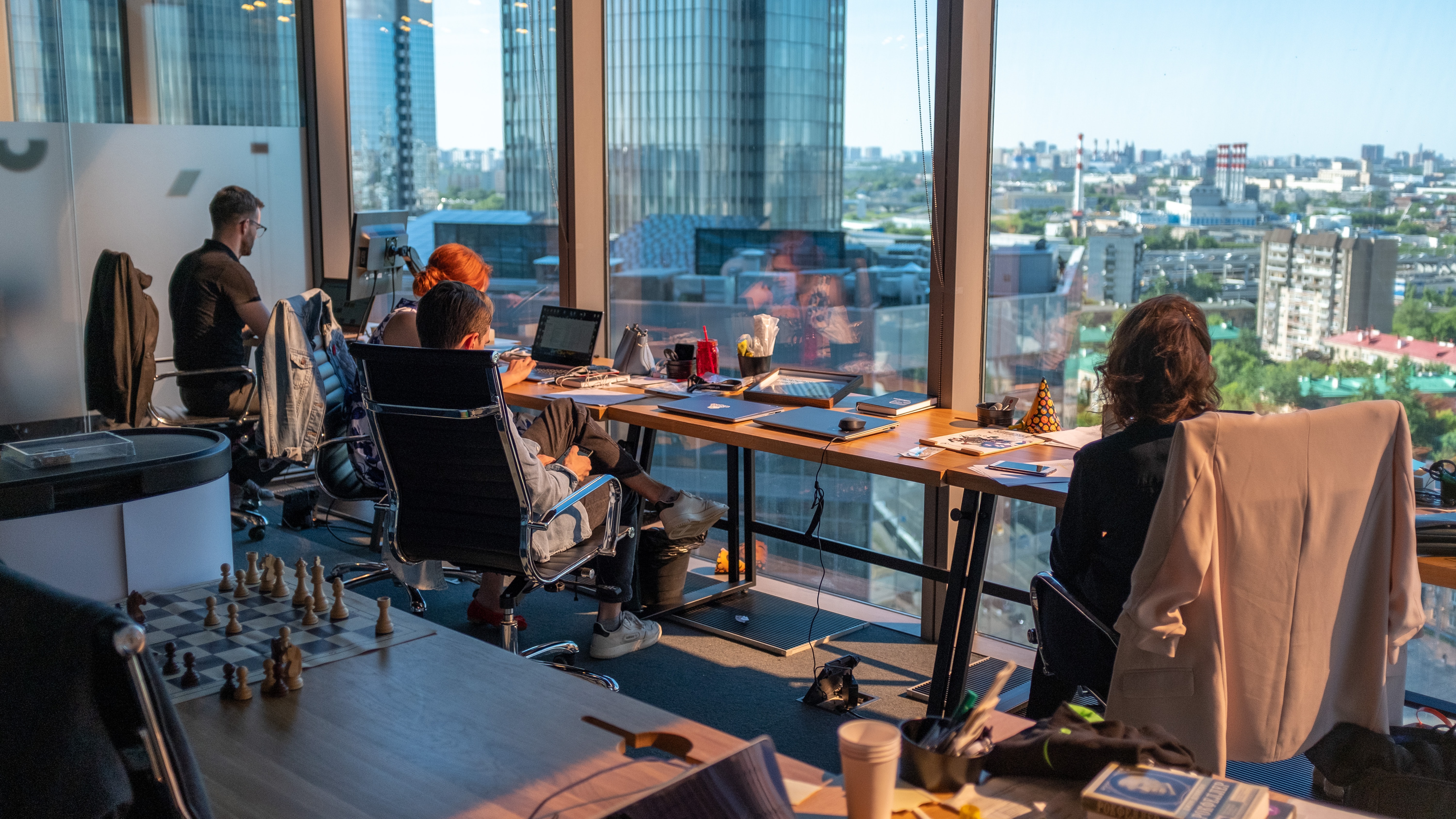 The second possibility, the less clear one, is that for all these progressive movements, we are working longer hours than ever, with more and more reporting and ancillary work.

Where is the 15-hour work week forecasted by Keynes back in the ‘30s?
And why does so much of the work we do doesn’t feel like real work but rather a paid but ultimately pointless activity, brilliantly codified by the sociologist David Graeber in his work “Bullshit Jobs”, which he defines as “a form of paid employment that is so completely pointless, unnecessary, or pernicious that even the employee cannot justify its existence even though, as part of the conditions of employment, the employee feels obliged to pretend that this is not the case"?

These two possibilities are, to us, two manifestations of one same concern - as a society, we seem to feel the current types of companies no longer serve their purpose and a new type must be found.
And there is really no shortage of points of view as to what this type would be, covering a wide spectrum of opinion, even the most radical ones that propose the elimination of hierarchy altogether and be constituted by self-organizing worker units.
Interestingly, the company who put forth this type of organization called “holacracy”, the e-tailer Zappos (now an Amazon company), quietly discontinued it. It seems the principle of “no job titles, no managers, no hierarchy” didn’t quite work.
We don’t need to replace the company as a community constituted by a network of accountabilities and hierarchies, we need to make it work better.

For that you need a theory.

Remember, whenever someone claims to dislike theories regarding how companies should operate, most likely they are following some sort of theory they themselves aren’t aware of - usually an incomplete one.
The theory we adopted and built on is the most complete and scientific we could find, the Stratified Systems Theory.

We will be sharing aspects of this rich and practical theory in future articles, so we’ll leave you for now with its core statement - the statement of values and culture shape the corporate mission, and from there derive the functions and the functional alignment, with the right number of layers.
In the most practical of terms, the structure (the network of accountabilities and responsibilities according to the strategic imperatives) flows from the strategy or mission, and exists to deploy it.
Companies, as we know them, are relatively new, having come to be seen in their current form with the rise of the Industrial Revolution, and the way they have structured work happened, for the most part, without much theory behind it, and that is why we still observe great inefficiencies in the way many companies operate.

Statistics, like bubble gum, come in many tastes, so here’s one for you to take away with you - According to Gallup’s State of the Global Workplace, only 15 percent of employees are engaged in the workplace.
There is clearly a mismatch between the work people are doing and how (and what) they would like to be doing.

Our experience shows that the correct structure could immensely drive engagement, with the corresponding financial benefits to the employees themselves, the companies, their shareholders and society at large.

Doesn’t sound so theoretical after all, now does it?

WHO WE ARE
HOW WE WORK
WHAT WE OFFER